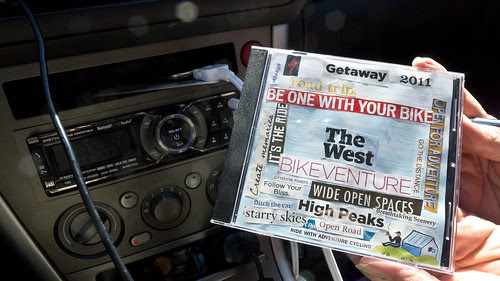 I'm having trouble getting motivated and organized enough to post our fantastic cycling vacation of 2011. Tricia suggested I just try to do a lot of short posts. Because I always listen to her, that's what I'll do. Here's part one. 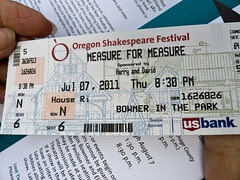 With bikes on the roof, we left beautiful Antioch on July 7, headed toward Ashland Oregon, with plans to visit the Columbia River Gorge, Washington, Victoria and Vancouver, BC, Idaho, Wyoming and Montana, and cycle everywhere we stopped.

Our friend Joyce made us a traveling CD mix (complete with custom cover), filled with songs about bicycling and the places we'd go. I couldn't wait and had it on the CD player by the time we hit Interstate 5. It was a blast waiting for each song to come up. 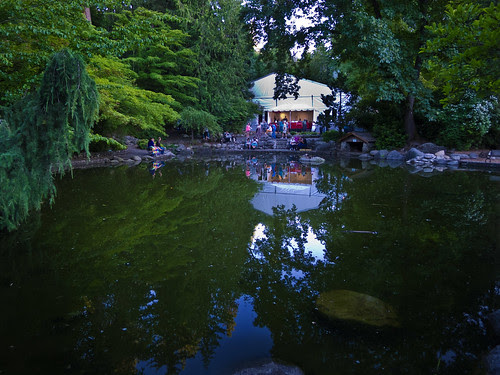 We'd purchased tickets to the Oregon Shakespeare Festival in Ashland quite a while before our trip. When we arrived the theater it was supposed to be in was closed due to a structural issue. They had erected a huge air conditioned tent in the nearby park as a replacement venue. We were impressed with the ingenuity, but not as much by the result. Still, the play, Measure for Measure, set in the 70s of all things, was a lot of fun and very creative. 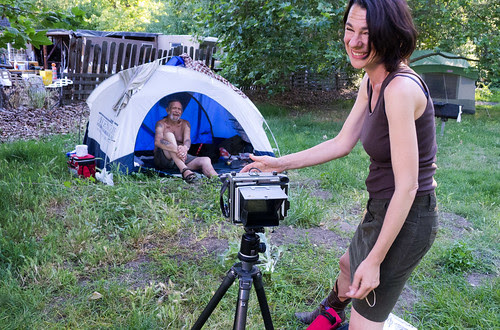 We camped at Jackson Wellsprings, a campground with hot springs that feels like 1969. The aroma of sulfur from the hot springs, patchouli oil, and magic medicinal herb floats about the place. There also were some "interesting" fellow campers. We watched a young woman with a 4x5 camera photograph an aging hippie/homeless/strange-agent. She said she was photographing campers in similar places all across America. The hot springs themselves are nice and warm. We didn't stay around after dark during the clothing-optional hours. 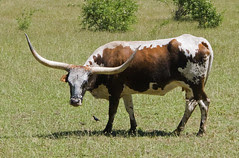 We managed to get in a good bike ride as well. There are some delightful hills nearby, and the drivers don't seem as intent on running over cyclists as they are in Antioch. We saw actual beef on the hoof as we pedaled on roads with names like "Dark Hollow Road."

All in all, Ashland is a delight. They have a charming downtown, a brew pub, bike sharing with covered parking, banjo players in the park and Shakespeare. 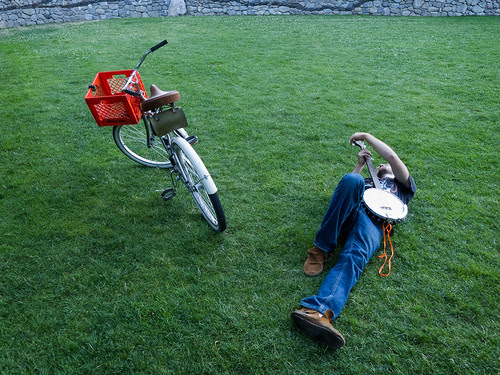 Posted by Curtis Corlew at 1:00 PM

Email ThisBlogThis!Share to TwitterShare to FacebookShare to Pinterest
Labels: vacation2011