Solvang Double in the bag I'm like a kid who knows he has to go to the dentist, but it's his birthday, and Christmas too. He's been called to the principal's office, and there's a bully lurking, but the girl he has a crush on just smiled at him. That was me the night before and morning of the Solvang Double Century.

Just getting all my junk together was a chore. I was so afraid I'd forget something I organized myself into disorganization. When we got to the motel I was sure I'd left my cycling clothes behind and started to panic. Tricia had brought them into the room and I was too wound up to see the big box they were in. It went on like that.

But shortly after 5 am I rolled out with my crew, with all the crap that makes a pretty bike look like a skid row trash pile: Lights, GPS, route sheet clipped on the cables, two water bottles and a huge ugly (but necessary) seat bag.
The morning ride out of Solvang in the dark was amazing. We looked like an endless trail of ants marching with candles in a religious procession as we wound our way through the hills.

I had a cold start, but used a tip I'd read somewhere. I wore an old sweatshirt I planned to abandon. It kept me warm even though my fingers froze. I dumped it at rest stop 2 and stopped looking like a total fred.

Here are a few of my disconnected memories of the ride
The best part might have been after the last rest stop. There was a climb, and we'd heard it was the big climb of the day. It was 2, 4 or 8 miles, depending on who I asked. It was steap, and over a really bad road. I was thinking it was going to get really old if it went on for 8 miles. But suddenly we were at the top. It was actually really short, and the summit that was marked on our cue sheet was really just a small rise near the finish. 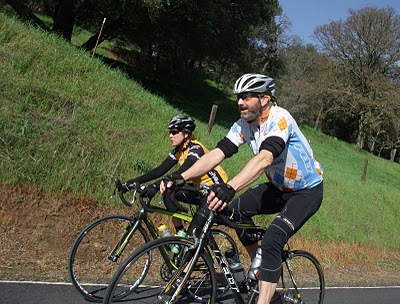 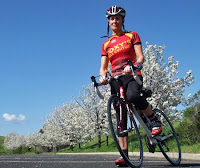 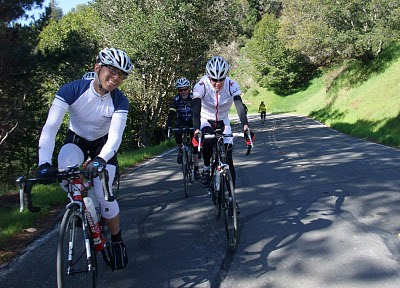 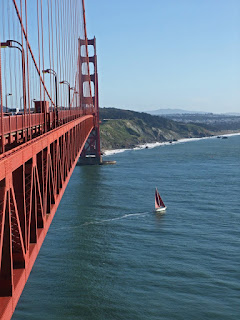 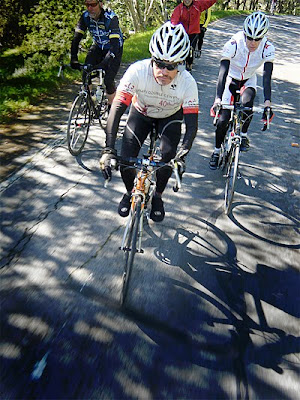 Photo of Curtis by BlastRadius
Posted by Curtis Corlew at 9:21 PM 2 comments: